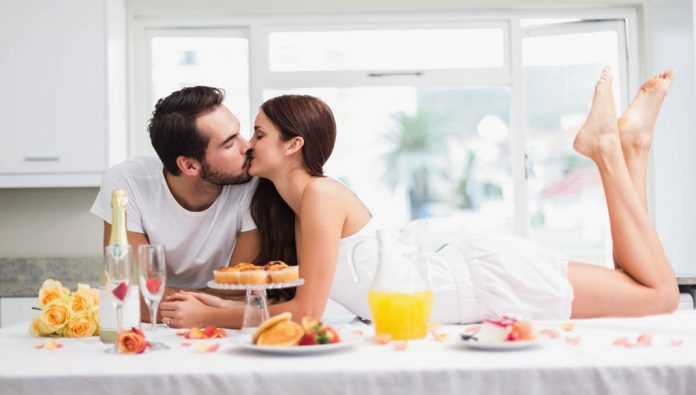 A lot of single people search for someone who’s “never been married”. I certainly do understand the romantic notion that you could be each other’s first marriage. However, as you get older it’s harder and harder to find people who have never taken vows; and you undoubtedly find many people with commitment issues (which means they’ll probably never get married).

I’d like to put a new thought in your head, look to date someone who is divorced. The more relationships we have the more we learn about what does and doesn’t work. Going through a divorce is a very painful and difficult process that gives a person emotional depth. For many, it’s the impetus to finally go talk to a therapist. We all have issues but it usually takes some kind of heartbreak to make us acknowledge our issues; you can’t change something that you don’t recognize. Therefore, dating a divorcee actually has several advantages.

At least you know a divorced person is capable of making a commitment. If you’ve dated a lot of people who were unavailable in one way or another then looking for a divorcee now will probably get you better results. Try the free dating app DIVORCEBOND It welcomes single people too.

Many of my divorced clients have told me they liked being married; they had just married the wrong person. Some of them knew they were making a mistake, others got too caught up in the excitement, they just didn’t know how to stop the wedding. Recent research revealed that the reasoning and decision making part of your brain doesn’t finish developing until you’re 25. There have been so many young couples getting divorced within 2 years that they actually have a term for it now — starter marriage. It’s sort of a dress rehearsal for a more meaningful second marriage.

Please don’t pass over anyone simply because they were married before; you may miss out on a terrific partner. Even Britain’s Royal Family is bucking centuries of tradition by welcoming divorcee Meghan Markle as Prince Harry’s fiancée, because she makes him happy.

If you are divorced there is no reason to be ashamed. Checkout DIVORCEBOND It’s a hybrid of a social media site to make friends going through the same things, and a dating app to find a possible love interest. You can openly select your status. Even if you’re not ready to date it could be a great place for you to start.