When a relationship doesn’t work out or ends badly, clients frequently ask me if there was something they should have seen in the beginning. The answer is almost always yes. But they were too caught up in the seduction to notice that it wasn’t a good fit. You have to look for the warning signs are and heed them before you get too involved (or intimate). I consider the obvious ones to be if he or she drinks too much, blatantly lies, is negative or can’t stop talking about his or her ex. But here are some more subtle red flags to look for that can save you a lot of heartache down the road.

A person might not wave all his or her red flags on the first, second or even third date. So you have to keep up a vigilant watch. Sex will definitely cloud your judgment. Don’t allow sex to make you stupid.

I wrote this column for LoveEngineer.com 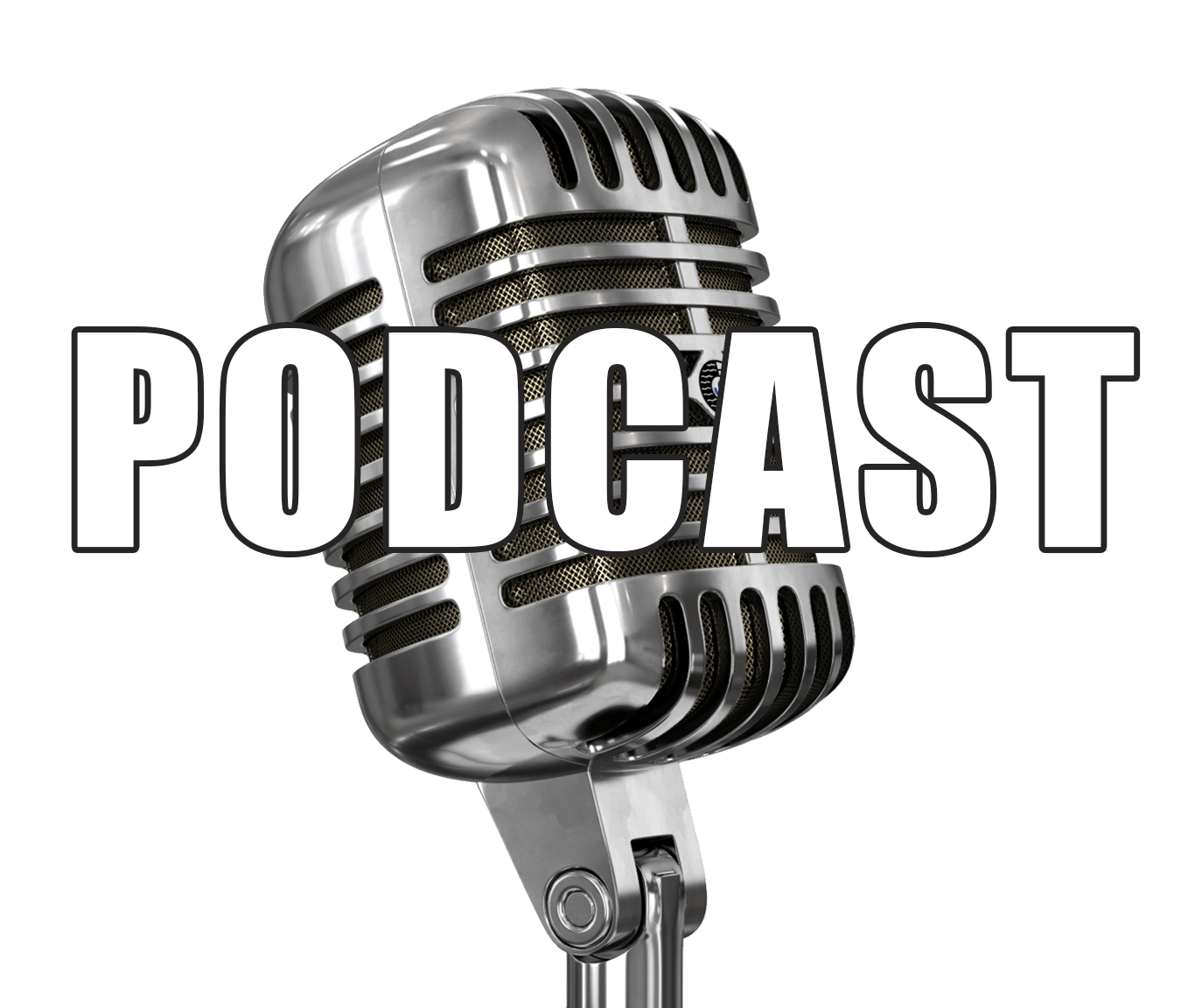